If you are fighting a court case in North Justice Center – Orange County Superior Court then you need a local Fullerton Court Defense Attorney to be at your side. 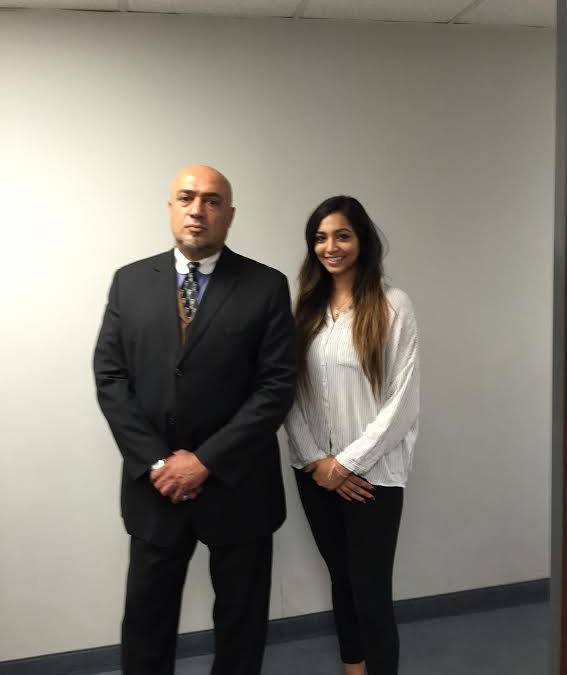