Innocent until proved guilty – even if charged with DUI With some of the toughest DUI laws in the world, California is no place to be stopped by the police and then fail a breathalyzer. Potential penalties, if convicted, include fines of up to US $2,000, suspension or... 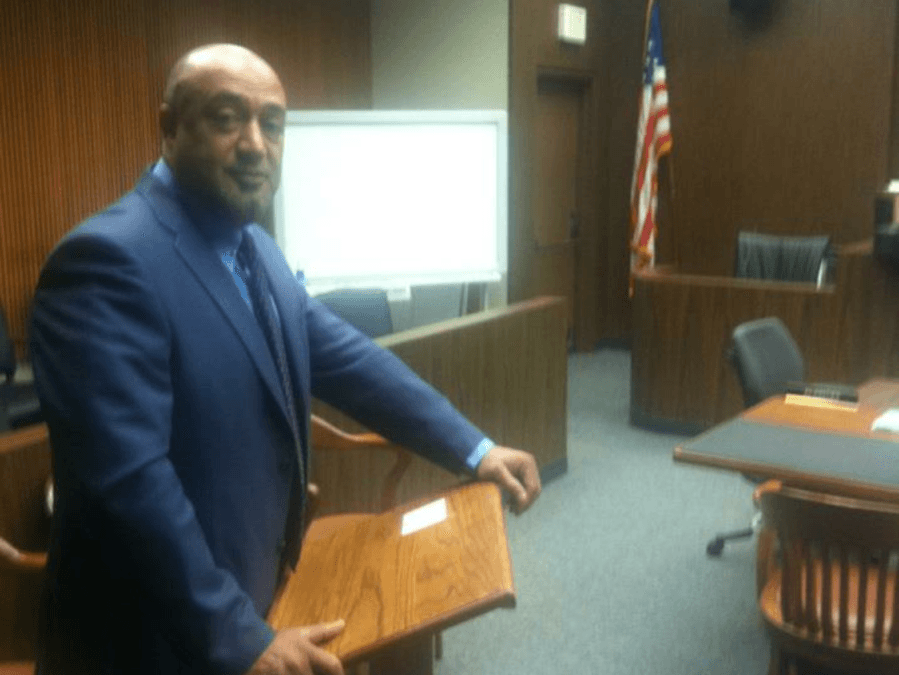 Ray Dinari is a North Justice Center DUI lawyer who focuses on unearthing the issues that result in a dismissal or a verdict of not guilty. 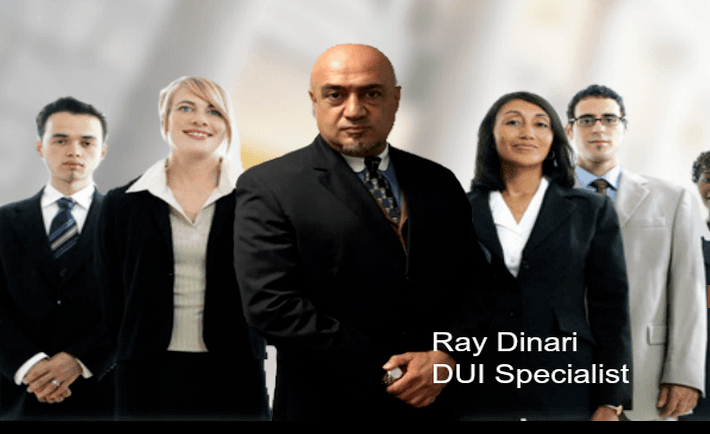 As an experienced Yorba Linda Defense Attorney, the Law Office of Ray Dinari looks closely at every aspect of your case to ensure that your rights were respected at all times. 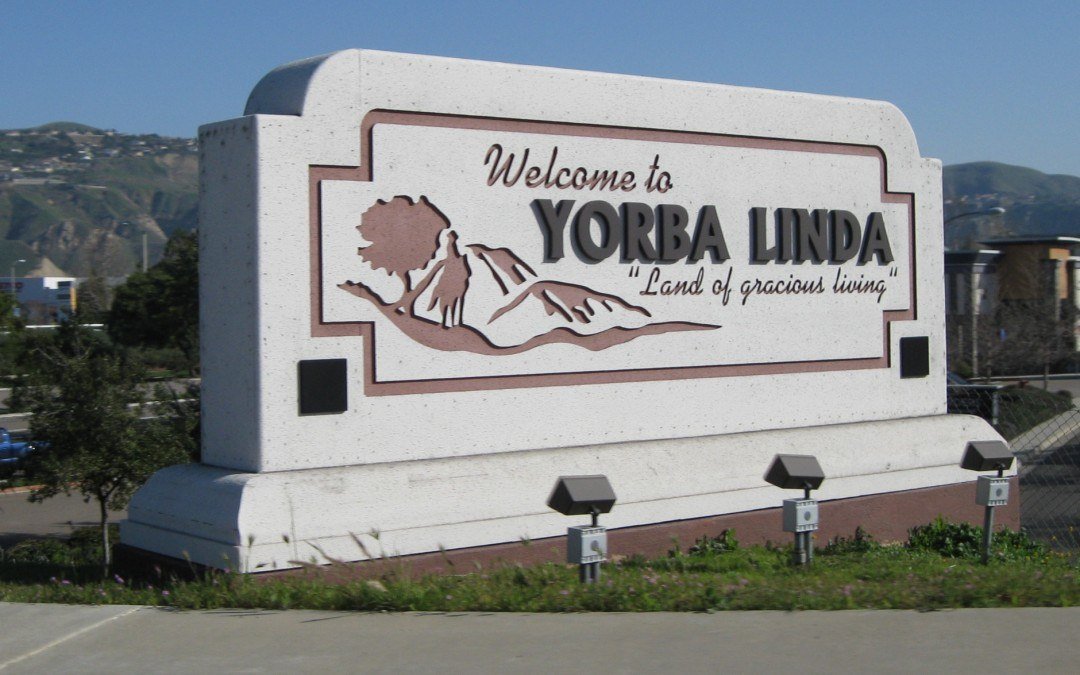