What Happens After an Underage DUI in California

Expert Fullerton-Based DUI Lawyer Ray Dinari explains what happens when you get a DUI in California, and the impact of under-21/underage DUIs on your case.

facing an underage dui in california 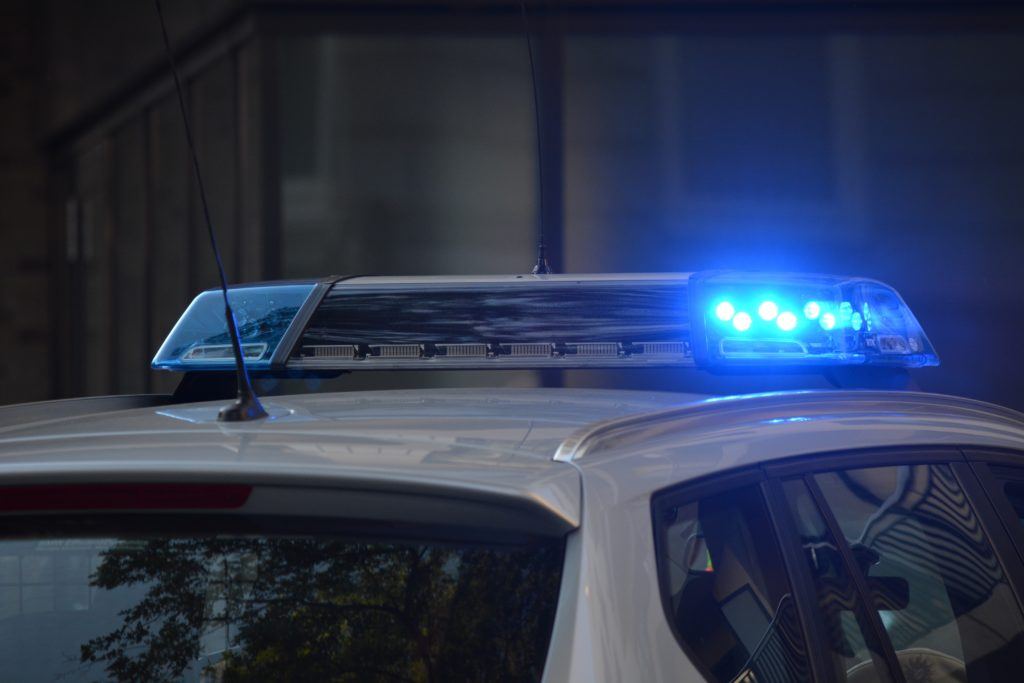 Those words together may sound really scary, and this may be the first time you’ve ever found yourself faced with this type of legal consequence in your adult life. You probably never thought you’d have to try to research the best DUI lawyer in Fullerton, but life does happen.  Many people under the age of 21 (or 18) drink at social events, parties, etc. What can start as “harmless” can quickly turn into a situation with lasting legal and social consequences. The best thing you can do, if that time ever comes, is to equip yourself with as much knowledge as possible to help you navigate the potential outcomes of the situation. Let’s start with the possible consequences for an underage DUI charge.

What’s important to understand about underage DUIs is that because the person being charged is not of legal drinking age, there are often more penalties than someone 21 or over facing the same charges. One more thing to remember is that if you are under 21 and get a DUI, in the state of California you are still held criminally liable for all the same penalties as an adult, even if you do have the best DUI lawyer in Fullerton.

In the case of adult drunk drivers, as in those 21 or over, in order for a DUI charge to occur there needs to be a BAC (Blood Alcohol Content) of at least 0.08%.

But, if you’re a minor, any amount of alcohol in your system will result in a charge. Hence, Zero Tolerance. The severity of the penalties also depends on the circumstances surrounding the DUI as well as the amount of alcohol present in your system at the time. A slap on the wrist means your license will still be revoked for a period of an entire year. 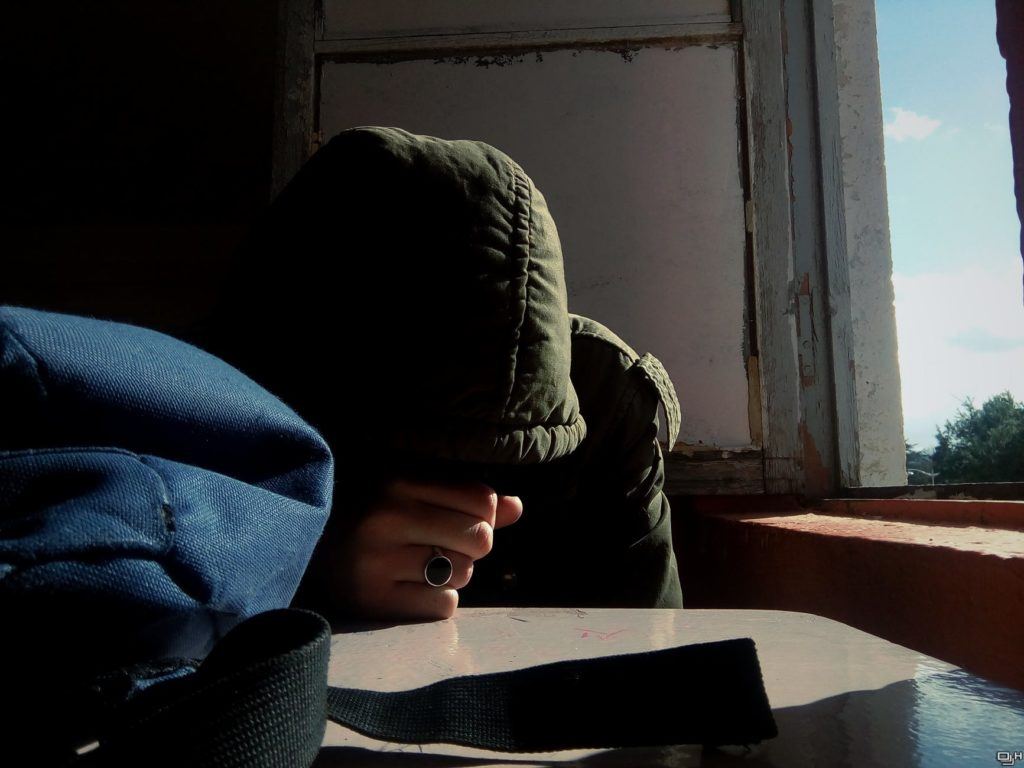 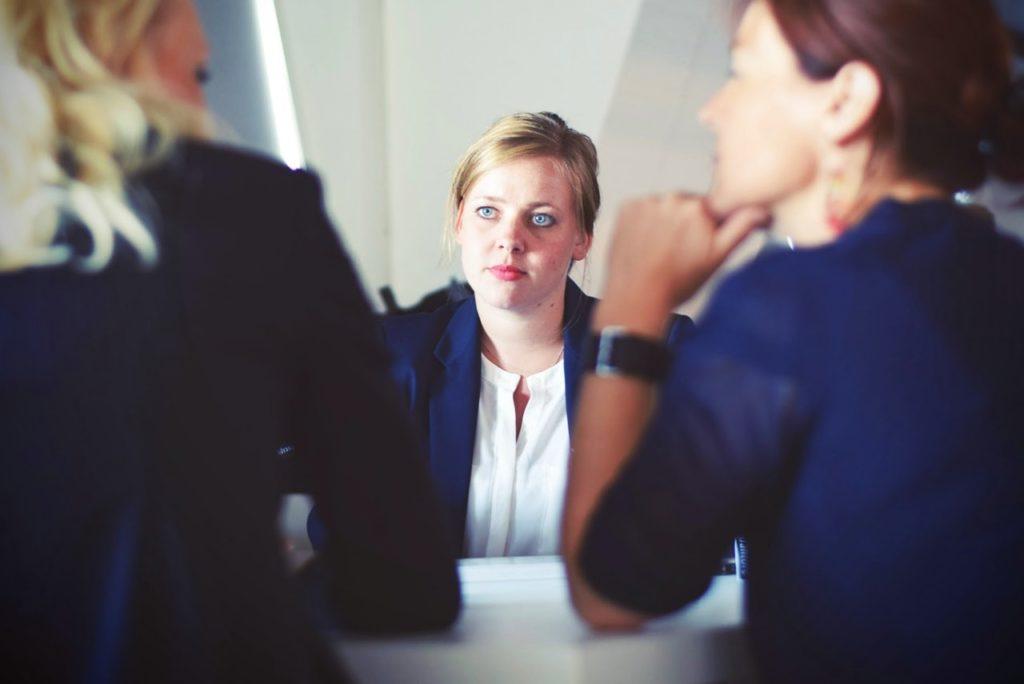 Consequences of an underage DUI in Califonria

If you’ve received a DUI from underage drinking, there’s a difficult road ahead. At worst, (which only requires a BAC of 0.08%, or any evidence of reckless driving caused by alcohol), an under-21 DUI will get you anywhere from thousands to of dollars in fees, or even juvenile detention/jail time on top.

The consequences you will face will depend on how much alcohol was in your system at the time, as well as if you have a previous DUI charge or have been convicted of underage drinking in the past. However, you may be able to receive an alternative consequence that’s less severe depending on the circumstances. These include it being your first DUI charge, and if your BAC was very low at the time.

How a DUI Lawyer Can Help You

Navigating the outcomes of an underage DUI charge is best done with the help of someone with knowledge and experience dealing with California-specific DUI and traffic laws. Having an attorney on your side can potentially help you avoid jail time and costly legal fees.

A DUI charge when you’re underage could have lasting social consequences as well. For example, a conviction may result in being denied for scholarships or even admission into college, promotions at work or losing your job altogether. Fortunately, with the help of the best DUI lawyer Fullerton has to offer, you’ll be better equipped to handle the potential outcomes for your situation. 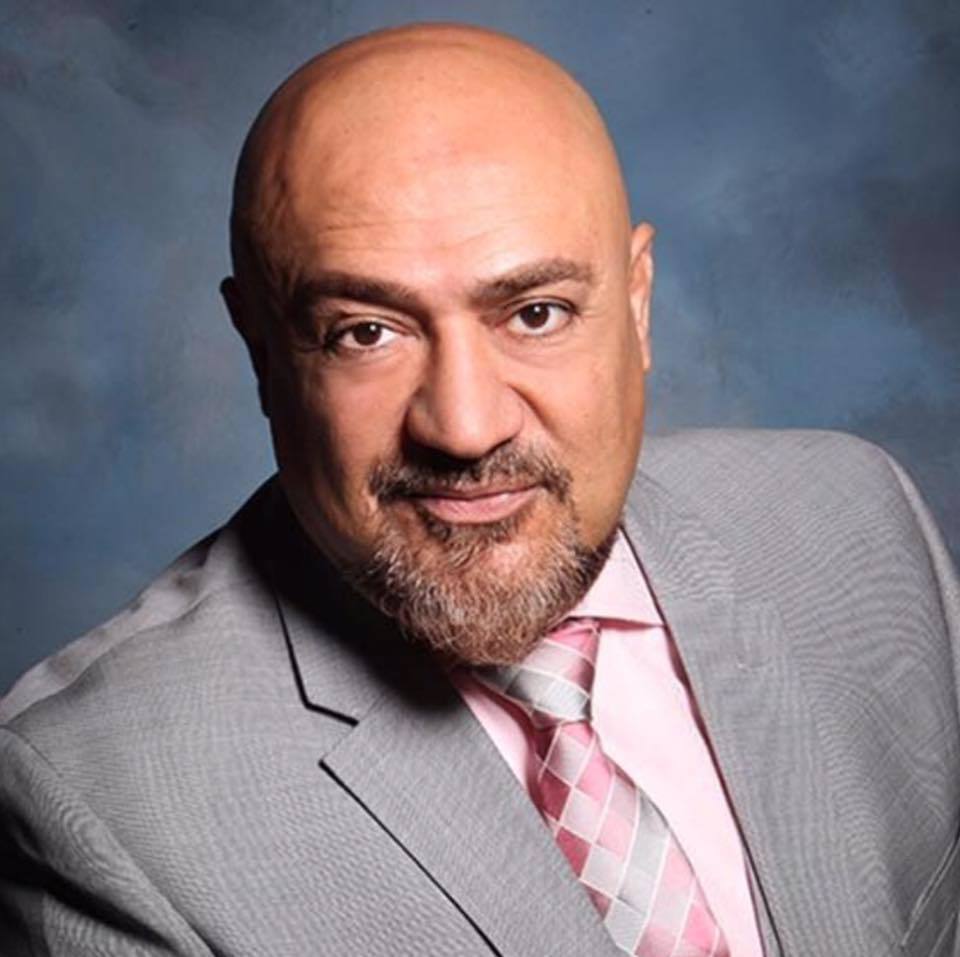 DUI is a criminal offense that is not to be taken lightly. Accepting DUI charges can have a harsh lasting and significant impact on your future. Ray Dinari is a DUI Specialist that uses his immense knowledge base and experience to fight your DUI charges. Our aim is always to reduce or dismiss the charges against our clients. Contact us at the information below for a wide selection of legal services in Fullerton, CA.

Get the best DUI consultation and defense in Fullerton. Excellent DUI strategy at an affordable rate, Ray has satisfied thousands of clients in situations just like yours.

The Juvenile Court system is very different from the adult criminal courts, with unique sets of rules and procedures. Dinari Law will help guide you through these procedures and back to normal life.

Dinari and Associates will handle the entire traffic violation defense process for you from state to finish , arraignment to trial one flat rate fee of $499.00. Give us a call for more information.

If you're facing domestic abuse and/or violence charges, you might be like the road ahead of you is hopeless. Let Ray work with you to find the best possible course of action.

Probation Violations in the State of California can be based on any violation of the terms and conditions of your probation order. If you're caught in a probation violation, give Ray a call.

Whether you were convicted of a juvenile crime , a misdemeanor or felony, your criminal record will have adverse effects on your future. Call us to get help cleaning up your past, and moving on.