Innocent until proven guilty – even if charged with DUI 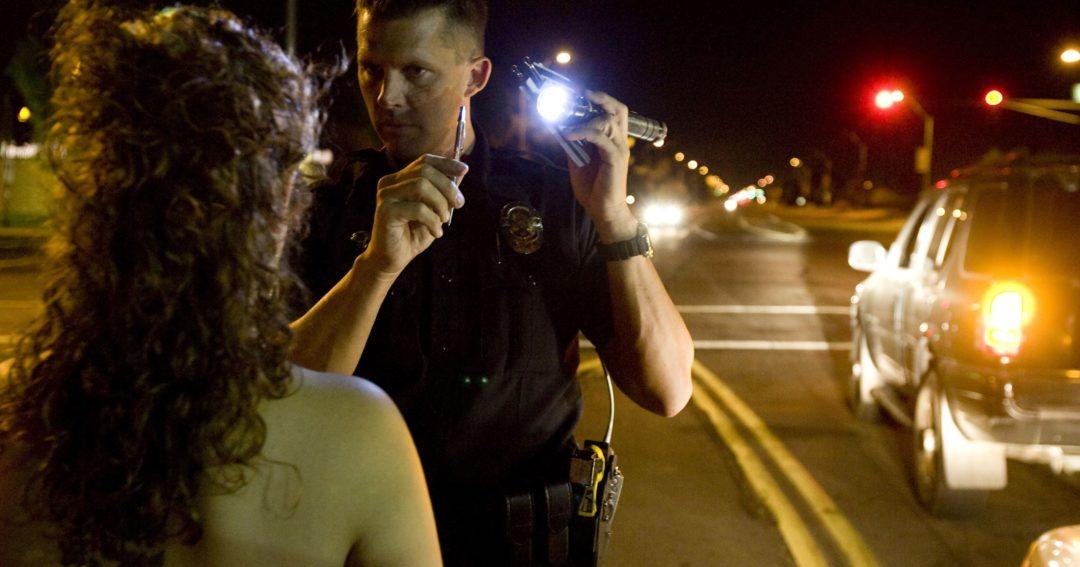 Innocent until proved guilty – even if charged with DUI

With some of the toughest DUI laws in the world, California is no place to be stopped by the police and then fail a breathalyzer. Potential penalties, if convicted, include fines of up to US $2,000, suspension or revocation of your driving license, the impounding of your motor vehicle, or, under recently enacted laws, having a mandatory ignition interlocking device (IID) fitted on your car. Repeat offenders can even face jail.

The consequences of those required to hold a California state license – teachers, doctors, nurses, lawyers, building contractors, and many others – can be even more severe. They can face suspension, revocation, or withdrawal of their license, or be forced to go on probation. And, because DUI convictions are a matter of public record, they are visible to anybody doing background checks on them, which can harm the chances of subsequent employment, or admittance on training courses.

Employers have the right, and often do, to fire employees who are convicted of drunk driving.

If you have been stopped by the police and charged with DUI, then don’t immediately think that your life is over, and that you have done irreparable damage to your career or future prospects.

Being accused of a crime does not automatically make you guilty in the eyes of the law and the US Constitution. It has to be proven first.

Oftentimes, the circumstances under which you were stopped in the first place are subject to challenge. Usually the police will stop a car if there has been a suspected traffic violation, if the vehicle has been involved in an accident, or they believe that a driver is behaving suspiciously.

However, for it to stand up in court, a police report needs to be accurate, truthful, and complete.

There are a number of grounds for appeal, including whether it was appropriate for the police to stop and question you in the first place. In other words, was their probable cause?

Police officers are human, like anybody else, and they can make mistakes, like failing to administer the DUI test properly, or recording inaccurately the time and circumstances of the stop. Blood samples can get tainted or contaminated, whilst breathalyzer equipment can malfunction.

Unfortunately, as with most other professions, there are a few bad apples in the police force as well, and you may have had the misfortune to be stopped by one who is prepared to falsify and fabricate evidence, or given false testimony, in order to get a conviction.

In any event, if you have been stopped and charged with driving under the influence, and then threatened with dismissal by your employer, or losing your license, remind them of the concepts of American justice and fair play, and that you are innocent until proved otherwise.

Then contact an experienced DUI lawyer immediately. They will look critically at all the evidence in the case, and the circumstances around it, including any film taken by police body cams and Dash Cam equipment, to determine if the test was administered fairly, or should have been conducted in the first place.

They may well be able to get the entire case overturned.