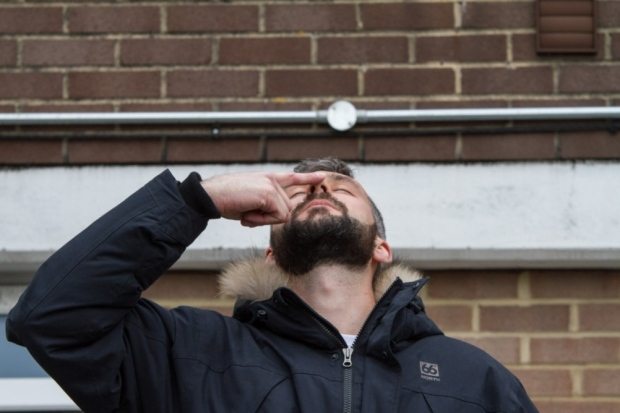 If facing a DUI Charge you should contact a Criminal Defense Attorney as soon as possible.

Criminal Defense Attorney Ray Dinari assists Orange County residents charged with any type of DUI Charge. The police are required to follow certain procedures during the process and, if they fail to do so, you may be able to have the DUI charge dismissed. For example, if your blood alcohol level was tested by an officer in the field, then the machine might have malfunctioned or was not maintained properly. Another possibility is that you were unlawfully pulled over, or there was not enough evidence to investigate you for suspicion of DUI. Dinari Law will explore such issues, and work to ensure that all of your options remain open. Attorney Ray Dinari is an aggressive DUI attorney who knows that a DUI Charge is not open and shut. Ray will fight to win the best outcome possible for your case. Call Ray today for the best outcome for your DUI Charge.

I recommend The Law Office of Ray Dinari to anyone in search of a Criminal Defense Attorney needing representation for a DUI charge.

I could never thank Criminal Defense Attorney Ray Dinari enough for everything he has done for me over the past few months regarding my DUI charge. Dinari Law was able to get my Fullerton DUI charge dismissed. I attribute all of the success my case experienced to Ray’s in-depth expertise, professionalism and phenomenal ability to see outside the box. Mr Dinari was able to pull out all the stops and do everything possible to defend my case, and in the end his Criminal Defense Attorney level of success far exceeded my expectations.

Help with a DUI Charge

Just as important to me was Ray’s moral support throughout this process. For someone who has never needed a Criminal Defense Attorney, it was comforting to know that I could call Ray at any time and my call was returned concerning my DUI Charge. Mr Dinari’s has the ability to competently represent his client and be compassionate in a very down-to-earth way. This is something unique among any Criminal Defense Attorney that places him at a level above his peers.